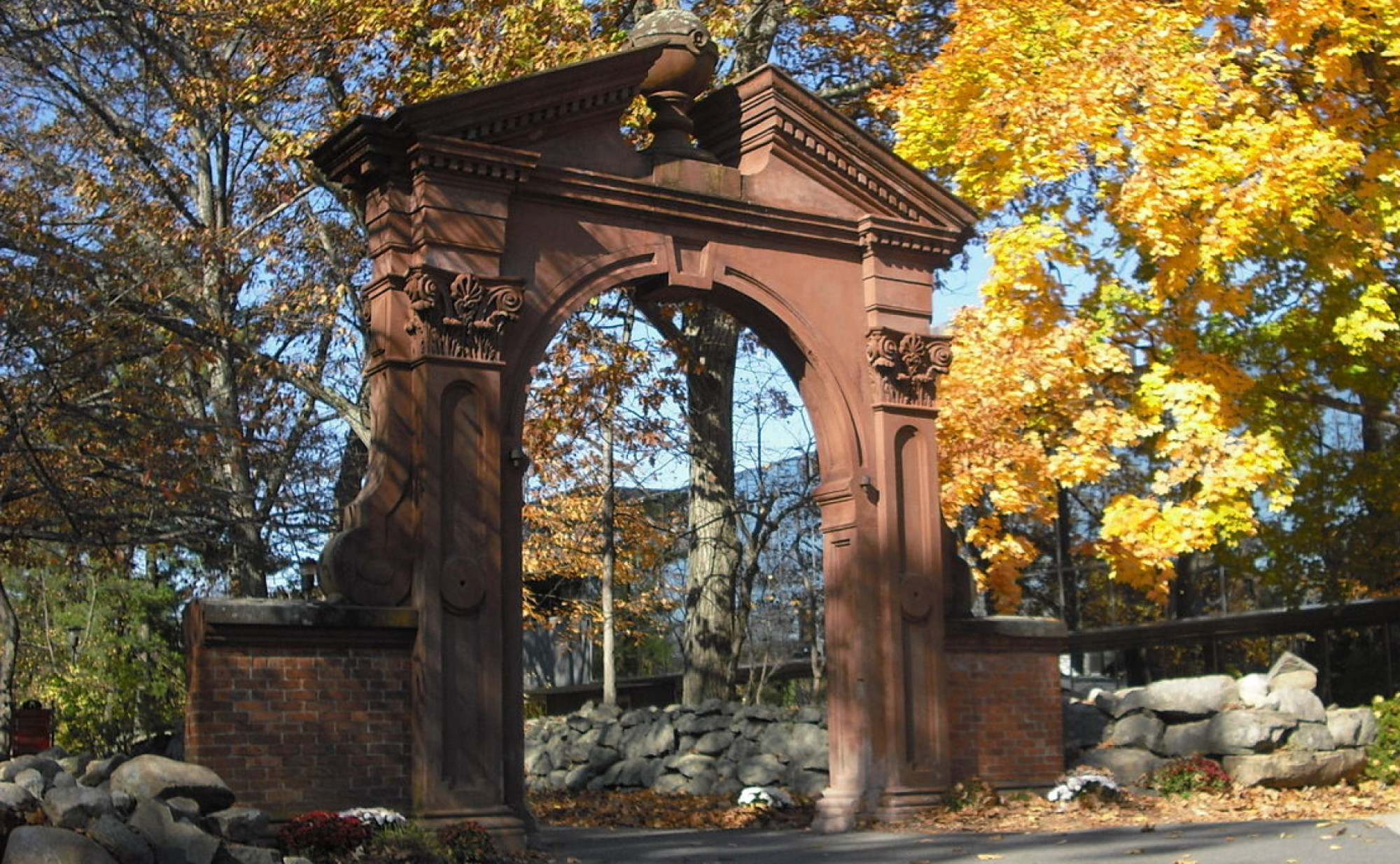 I think for a historically accurate video game, I would choose something in the Civil War Era or even Revolutionary War Era because I feel like I haven’t seen enough video games based on this time.  I like the idea of the Assassin’s Creed where historical figures are added into the video game but it does not stick completely to history.  If I were designing a game I would go with that idea, but try to keep it more historically accurate.  I would like to not just base it on one battle but touch on other important events throughout the one of those two time periods.  I think it would be interesting to use the idea in Assassin’s Creed where it is originally based in current times but travels back.  I think this would be a fun way to incorporate primary documents.  I would have the character finding letters and journals etc. that would help narrate the events would take place.  I think that a games story line does not always have to be historically accurate, but could add a twist to show why something might have happened in history that was unexpected.  I think what is more important about the accuracy of a video game is the setting and the things that go along with that.  I think having the correct setting, clothing, and language is important because that is what people are more likely to pay attention to because most times they already know that the story is not true.  This would be easy to do because there are plenty of people who study these types of things and many of these things can be seen through pictures and primary sources.  I think I would base my game on the Revolutionary War over the Civil War, because it is something that Americans take more pride in and there are a lot of events that could be brought into the game such as the Boston Massacre and Washington’s surprise attack on Christmas.  There are also plenty of sources that can be brought into the game to make it more and more accurate.  I would also like to stress situational accuracy in my game, such as the amount of people in towns and the cleanliness of an the areas.